James Ham @James_HamNBA
Good to see Buddy Hield go inside and draw a foul in the lane. – 9:22 PM

David Locke @DLocke09
If the opening going is an indicator of the night the Jazz are getting amazing looks on the offensive end – 9:19 PM

David Locke @DLocke09
Jazz are throwing the fewest passes in the NBA. It is different, but not necessarily bad. In fact, the Jazz are getting amazing looks tonight and 8 of the first 12 possessions have had 1 or fewer passes – 9:19 PM

Tony Jones @Tjonesonthenba
6:54 remaining in the first quarter. The Jazz lead the Kings 12-10…Utah still not making shots from the perimeter but the offense looks good. Generating good shots – 9:18 PM

Andy Larsen @andyblarsen
Mitchell and Gobert have both been fantastic to start this game, just open corner 3s not going down for the Jazz. 12-10 lead anyway, midway through the first. – 9:17 PM

James Ham @James_HamNBA
Harrison Barnes knocks down a triple to get himself on the board. Haliburton follows it up with a J. 9-8 Kings. – 9:14 PM

Tony Jones @Tjonesonthenba
The first chance the Jazz had to get the ball into Gobert they take advantage. This was a talking point from Sunday from Utah. The Jazz didn’t give the ball to him enough when he had position – 9:13 PM

Andy Larsen @andyblarsen
Jazz got Gobert involved early on a low-post mismatch — I suspect they’re going to try to do more of that after a low FGA game from Rudy vs. MIL. – 9:13 PM

David Locke @DLocke09
Jazz and the Kings are about to tip off. Join me and @1041straight on the broadcast on @ZoneSportsNet and on the @Utah Jazz app
We will have fun we promise you that
#rotgang – 9:07 PM 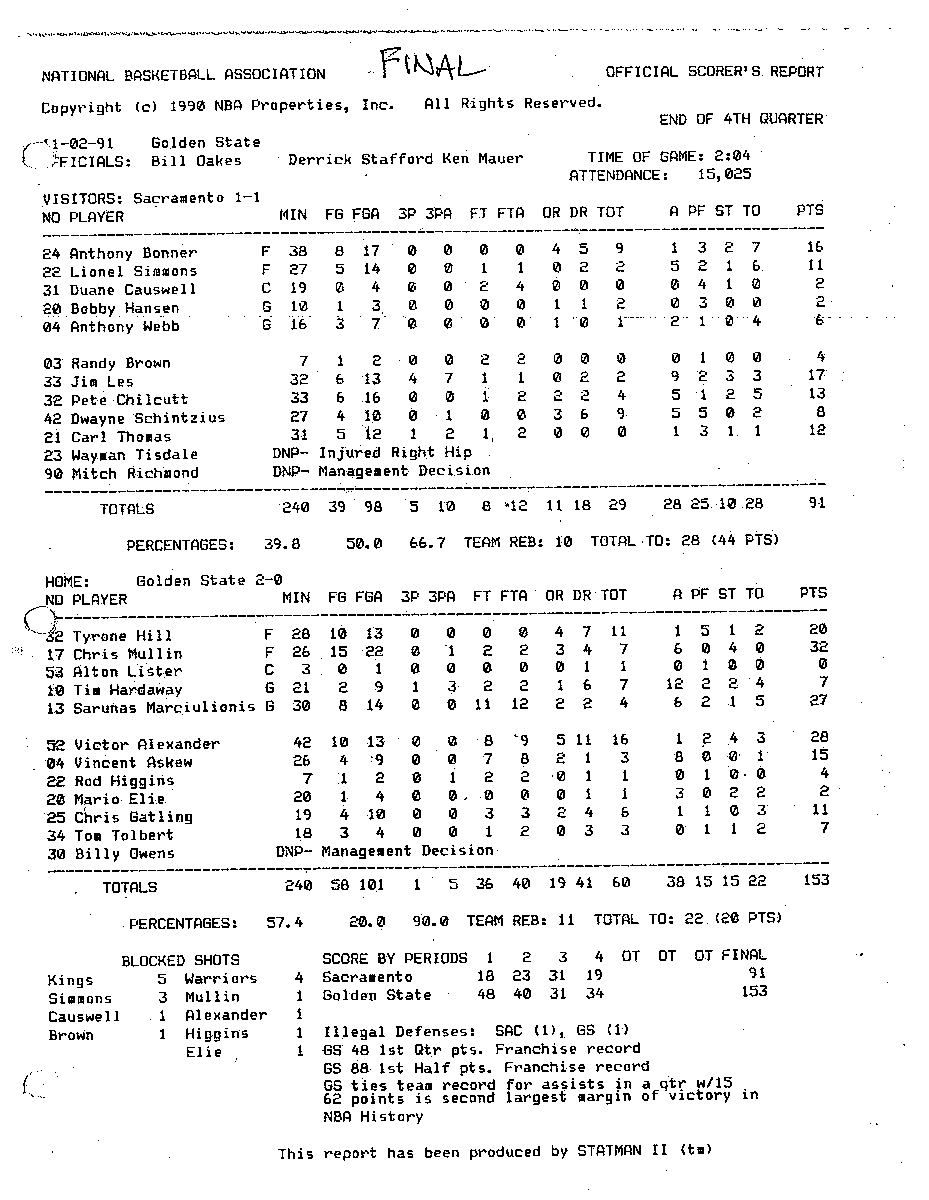 Jim Owczarski @JimOwczarski
I know who the #Pistons are (or aren’t) but the #Bucks have gotten gradually better the last few quarters manufacturing offense without Giannis Antetokounmpo on the floor. Didn’t start well vs. the #Jazz, but improved throughout that game. Has continued. – 8:49 PM

Josh Newman @Joshua_Newman
There is a scenario in which Utah does not win the Pac-12, but goes to the Rose Bowl anyway, and thinking about it is giving me a headache. – 7:54 PM

Jason Anderson @JandersonSacBee
Luke Walton on Marvin Bagley III’s chances of getting into the rotation at some point: “The chances are great. Everyone on our team is going to get opportunities this year. We’re going to need everybody. Every practice we’ve had, including the one yesterday, is high energy.” 1/1 – 7:50 PM

Ben Anderson @BensHoops
Quin Snyder on Rudy Gobert as an MVP candidate:
“Rudy would be happy scoring 30 and 15. The way our team is structured, our team is built around Rudy. If you’re going to have a team built around you in many respects — that says something right there.”
#TakeNote | @kslsports – 7:42 PM

Ryan Blackburn @NBABlackburn
Nikola Jokić is basically averaging the same points per possession coming off screens this year as Buddy Hield and Stephen Curry, which is hilarious to me. 1.6 possessions per game too. – 5:46 PM

Harrison Wind @HarrisonWind
Nikola Jokic’s pick-and-roll defense vs. Ja Morant and the Grizzlies last night. Nuggets have the NBA’s 4th-best defense and are allowing only 91 points per 100 possessions with Jokic on the floor. It’s the 4th-best individual DRtg in the league behind Gobert, Adebayo and Butler. pic.twitter.com/gIewi0dzbX – 4:12 PM