Bradley Beal is one of the most high-profile players projected to become an unrestricted free agent this offseason. Will Beal sign another lucrative extension with the Washington Wizards or take his talents elsewhere to chase a championship? Appearing on Yahoo Sports’ Chris Haynes podcast, Posted Up with Haynes, Beal mentioned that every option is currently on the table for the next step of his career.
Source: BasketballNews.com Staff @ basketballnews.com

Alex Kennedy @AlexKennedyNBA
Bradley Beal spoke to @Chris Haynes about his upcoming free agency.
“I kind of hold the cards right now and I’ve never been in this position… Ultimately you have to be selfish at some point, and for probably the first time in my career, Year 10, I am.” basketballnews.com/stories/bradle… – 6:07 PM

The Vertical @YahooSportsNBA
“When it came back, I’m like, ‘OK, I see the pieces we have, we can make this work.’”
Wizards’ Bradley Beal (@Bradley Beal) joins @Chris Haynes on Posted Up to talk about the Russell Westbrook trade and more 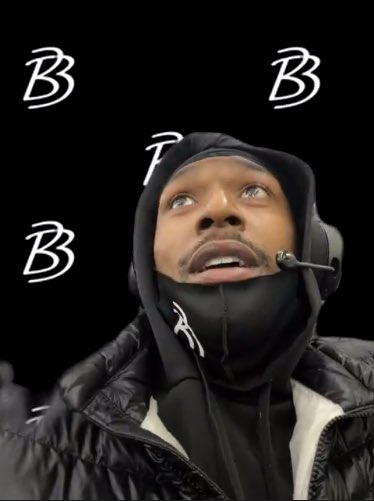 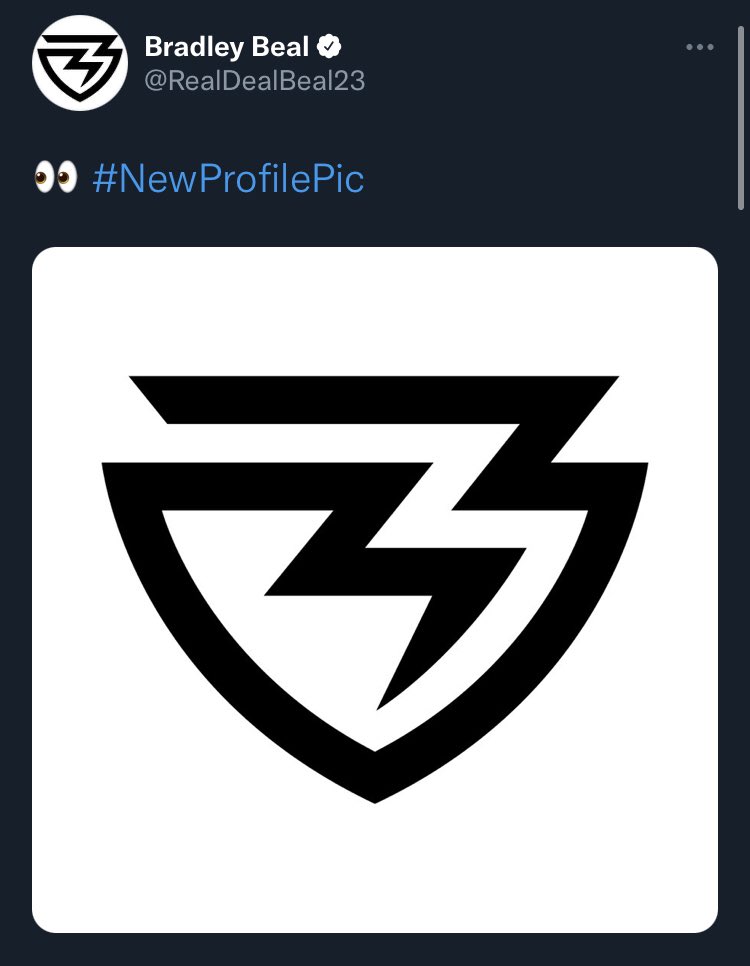 Chris Haynes @ChrisBHaynes
Posted Up w/ Haynes Pod: Wiz star Bradley Beal on re-signing w/ Jordan Brand & numerous other topics. Why he hasn’t signed max extension?: “I’m not gonna make that grand commitment and it doesn’t work. Ultimately you have to be selfish at some point.”
🎧: https://t.co/Tfx91n0o3j pic.twitter.com/4q56uFMgNr – 11:01 AM 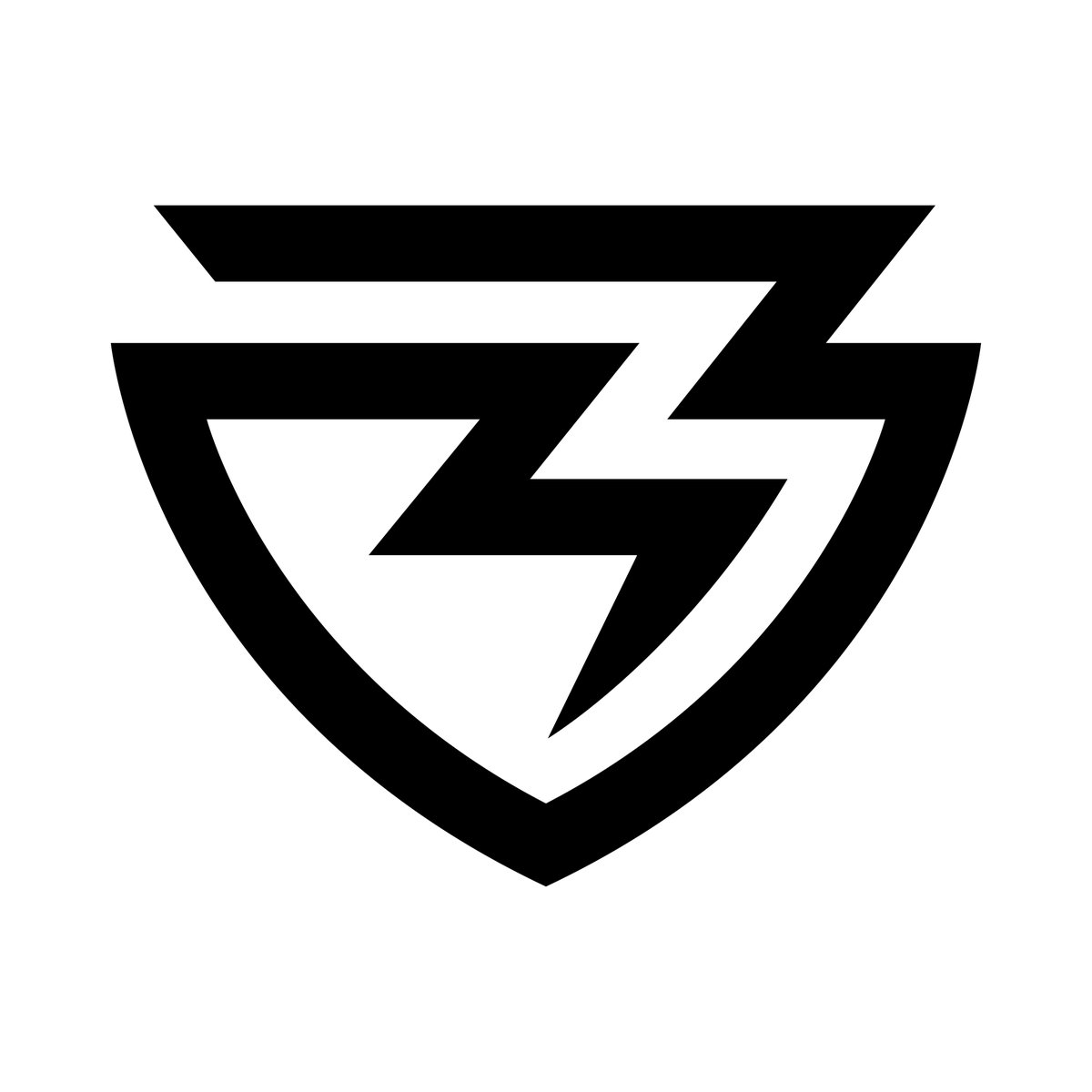 “I got time,” Beal told Haynes. “I kind of hold the cards right now, and No. 1, I’ve never been in this position. So I’m kind of embracing that, being able to, OK, kind of dictate how I want my future to be and where I want it to be. At the same time, I’m giving Shep [Tommy Sheppard] that opportunity to show that it’s working. But at the same time, I’m not gonna make that grand commitment and it doesn’t work. -via basketballnews.com / December 8, 2021
“Ultimately you have to be selfish at some point, and for probably the first time in my career, Year 10, I am. My full commitment is to the team. I want it to work. I’ve contributed to being here. I’ve committed to being here twice. So now I want to see that commitment to me as well, you know, that we can create a winning team and a winning environment, and granted, I’m a part of that. So I’ve gotta make sure that I’m stepping up and doing my thing as well.” -via basketballnews.com / December 8, 2021
With Beal’s decision on a contract extension looming, Washington and its General Manager Tommy Sheppard have made their pitch. On Friday, nearly two years after Beal signed a two-year, $72 million deal, the Wizards can officially present a four-year, $181.5 million extension. Sheppard said in an interview earlier this month the team plans to do so “at dawn.” Beal, however, will take slightly more time to figure out his future. “My biggest thing is getting us off going to a good start,” Beal said Monday, after noting the deal is for Sheppard, team owner Ted Leonsis and his agent Mark Bartelstein to figure out. “We worry about the contract money and all that later. I’ll let them deal with it when the time comes, for sure. I got all year to sign, too. So I’m not in a rush.” -via Washington Post / September 30, 2021

Erik Spoelstra On Miami’s Game 2 Loss: ‘This Only Counts As One’