Rylan Stiles @Rylan_Stiles
Darius Bazley turning defense into offense is how he will get going. – 7:43 PM

Ryan Wolstat @WolstatSun
Two Decembers ago Shai Gilgeous-Alexander came home and dropped a then career-best 32 points on the Raptors, including the game-winner. Chris Paul was unreal in that one too. This is his first trip back. – 7:42 PM

James Edwards III @JLEdwardsIII
There’s 5:50 left in the first quarter and the Pistons already have just two less free throws (4) than they did the entire game OKC (6). – 7:22 PM 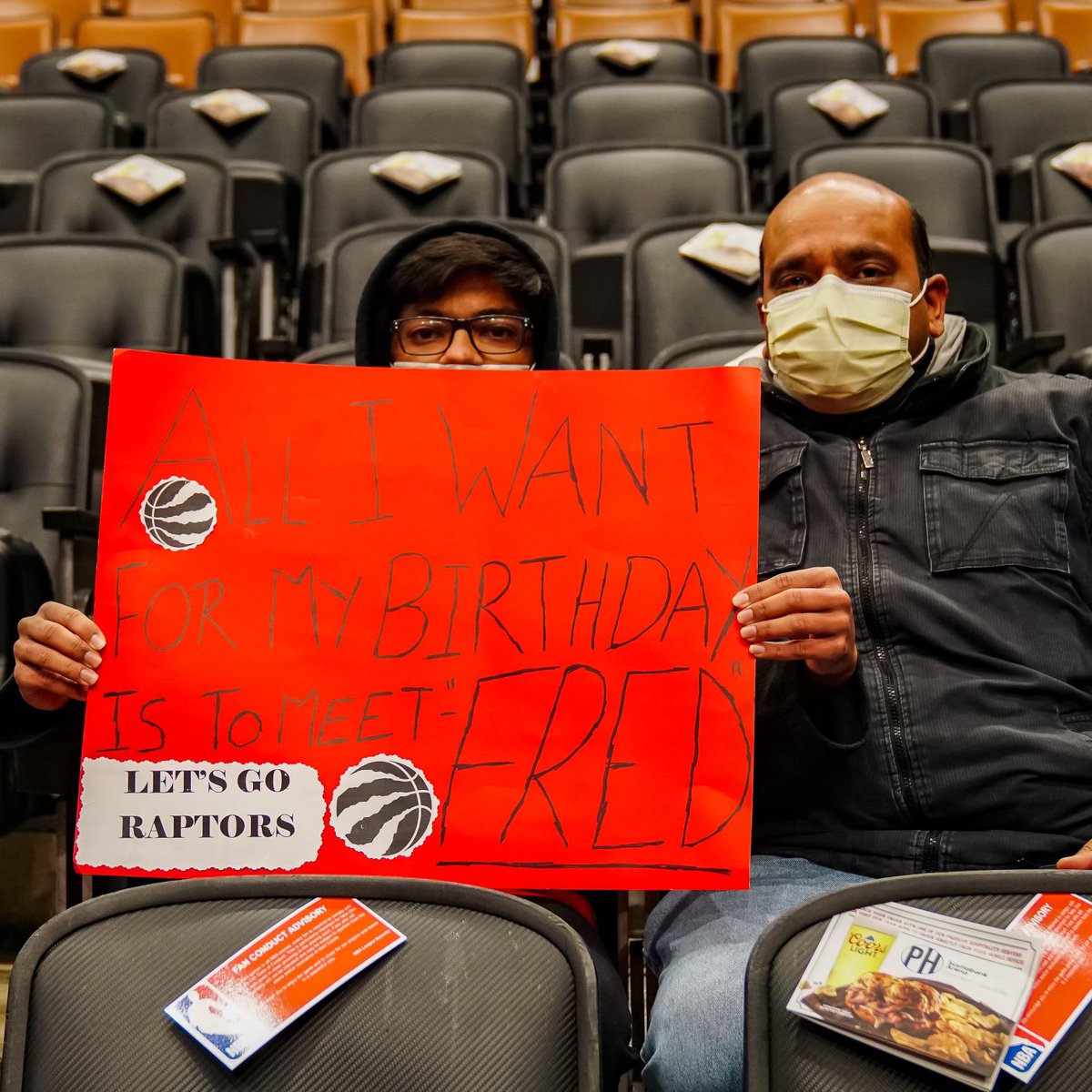 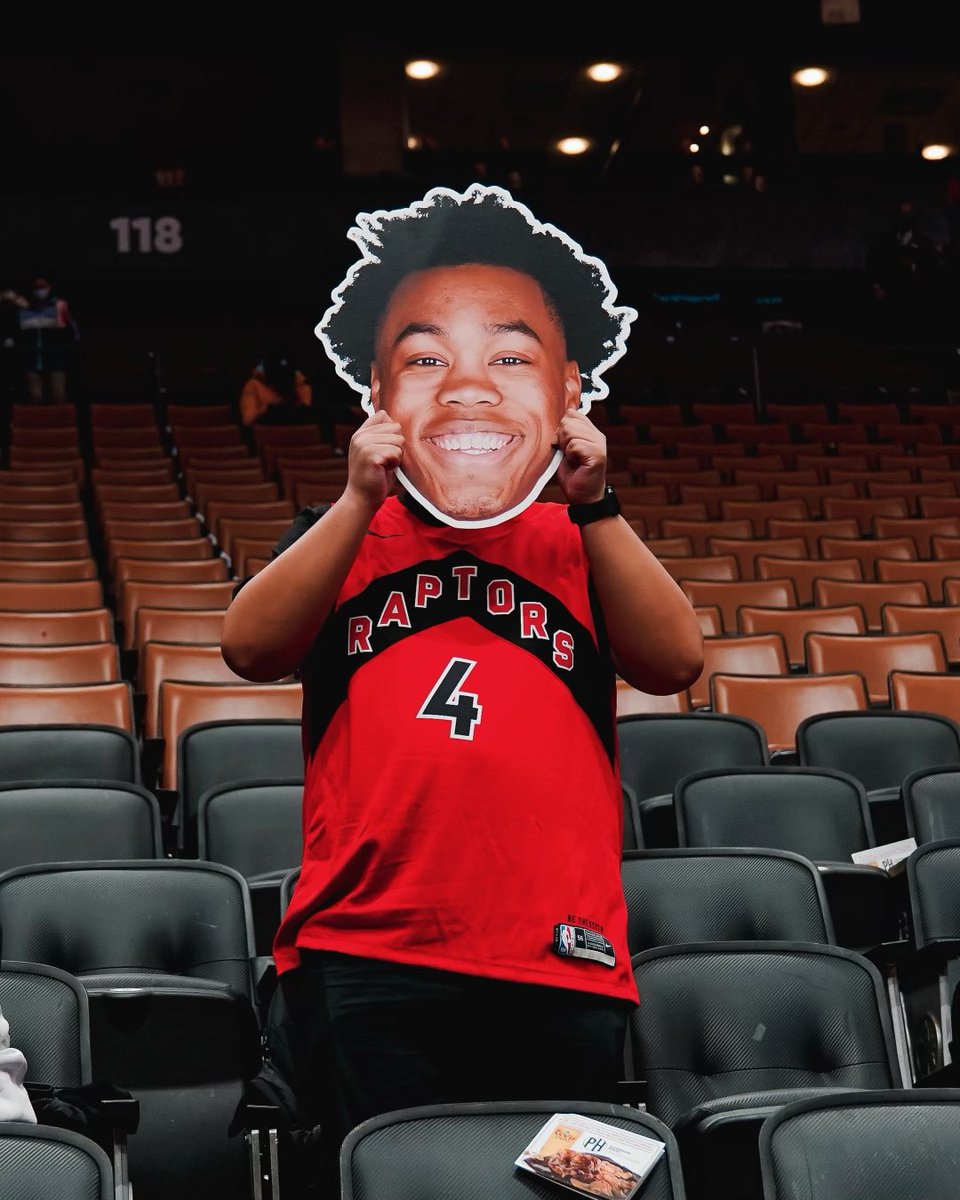 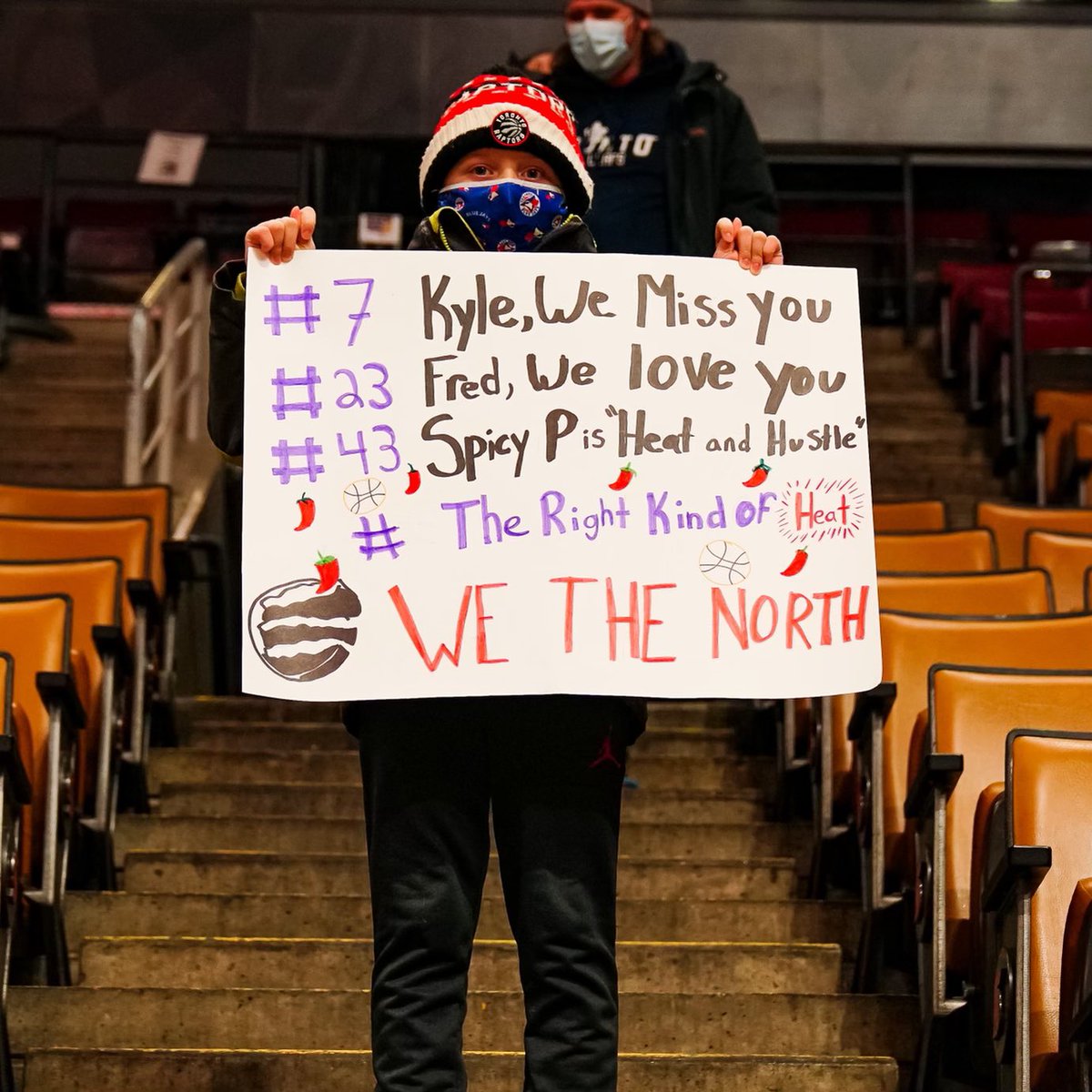 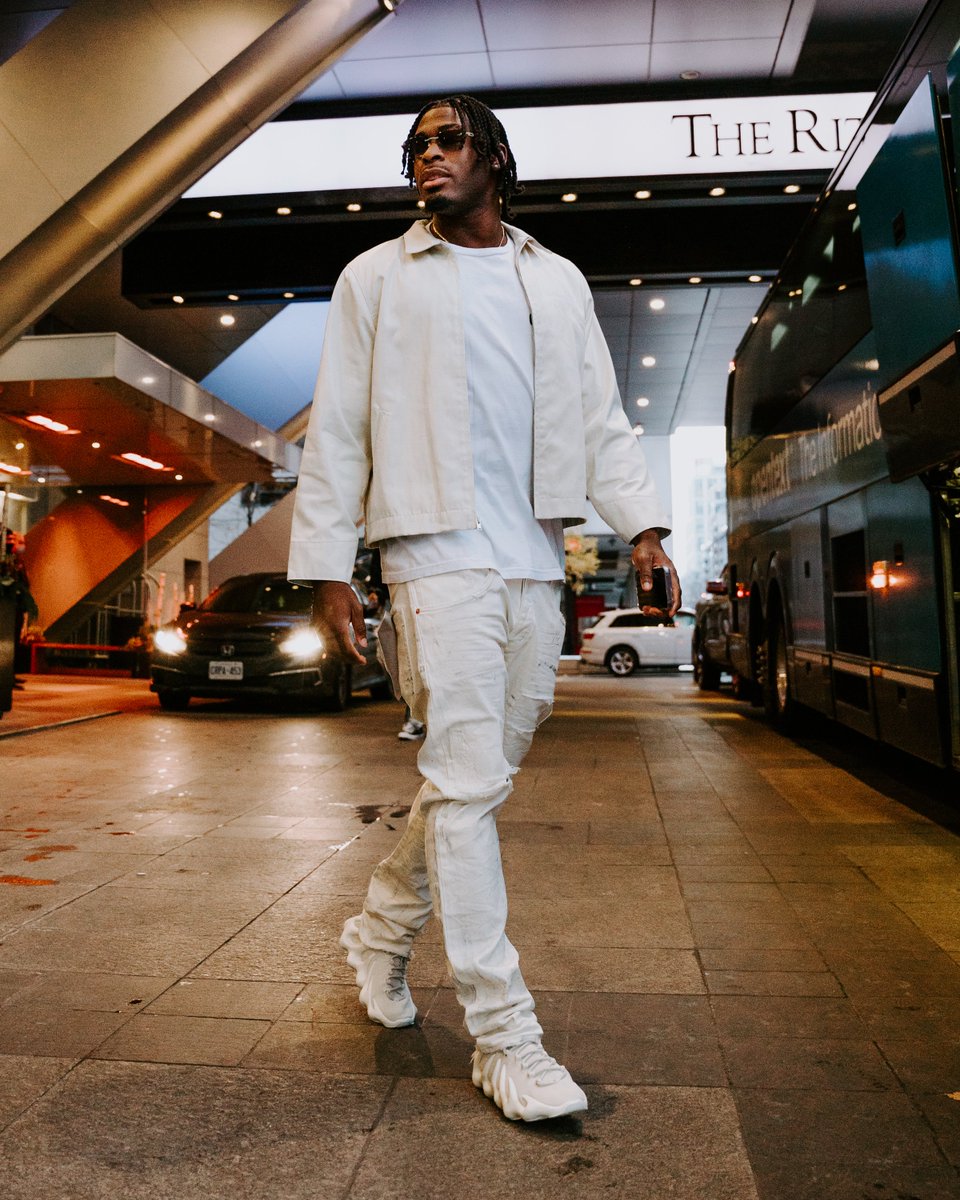 Aaron Rose @AaronBenRose
Apparently Yuta Watanabe is (or was) a big baseball player, according to thunder coach Mark Daigneault – 6:17 PM 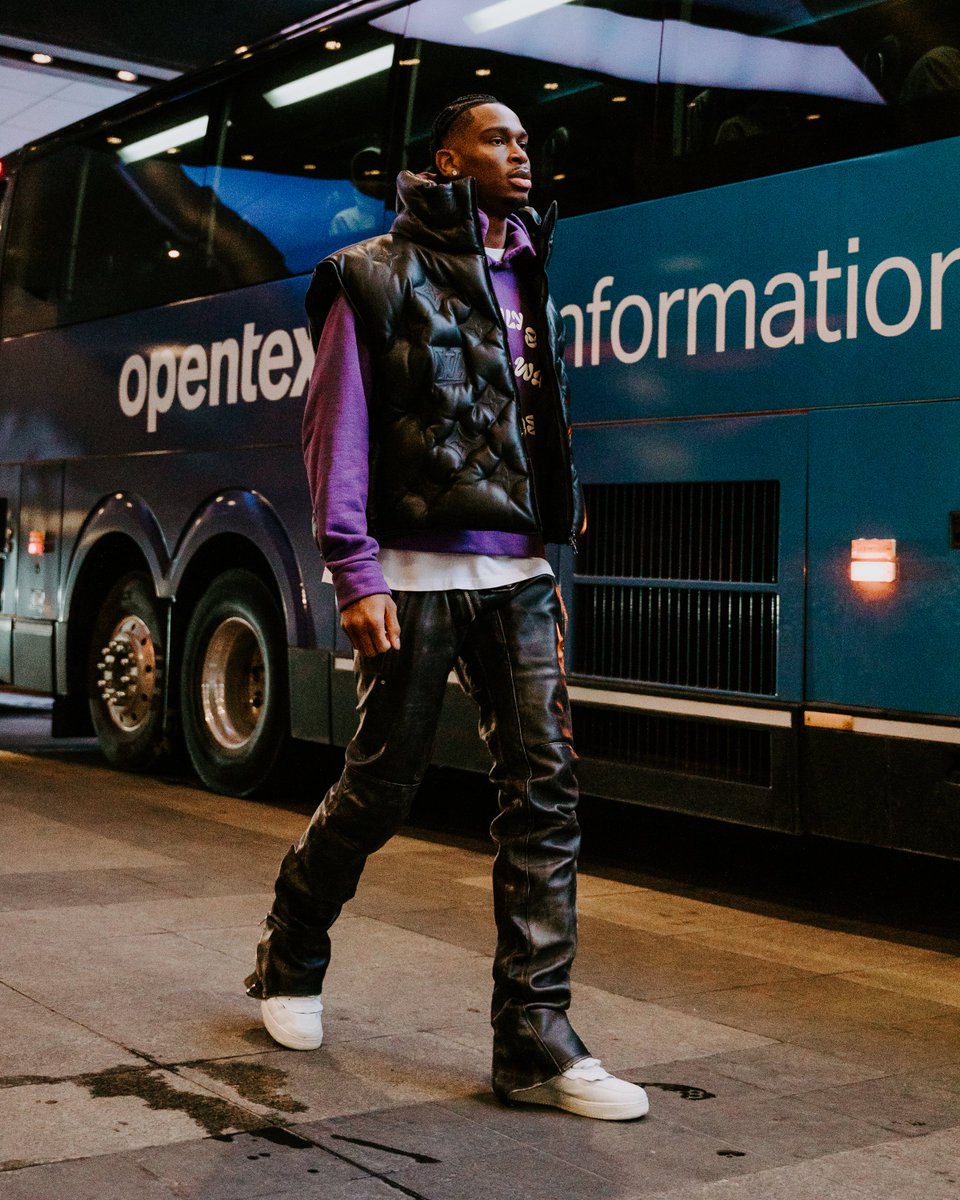 Josh Lewenberg @JLew1050
The Raptors have only had both their centers – Birch and Achiuwa – available in half of their 24 games (they’re 7-5 in those games). Those two guys have accounted for 78% of the team’s minutes at C this season. This is the first time they won’t have either of them in the lineup. – 6:14 PM 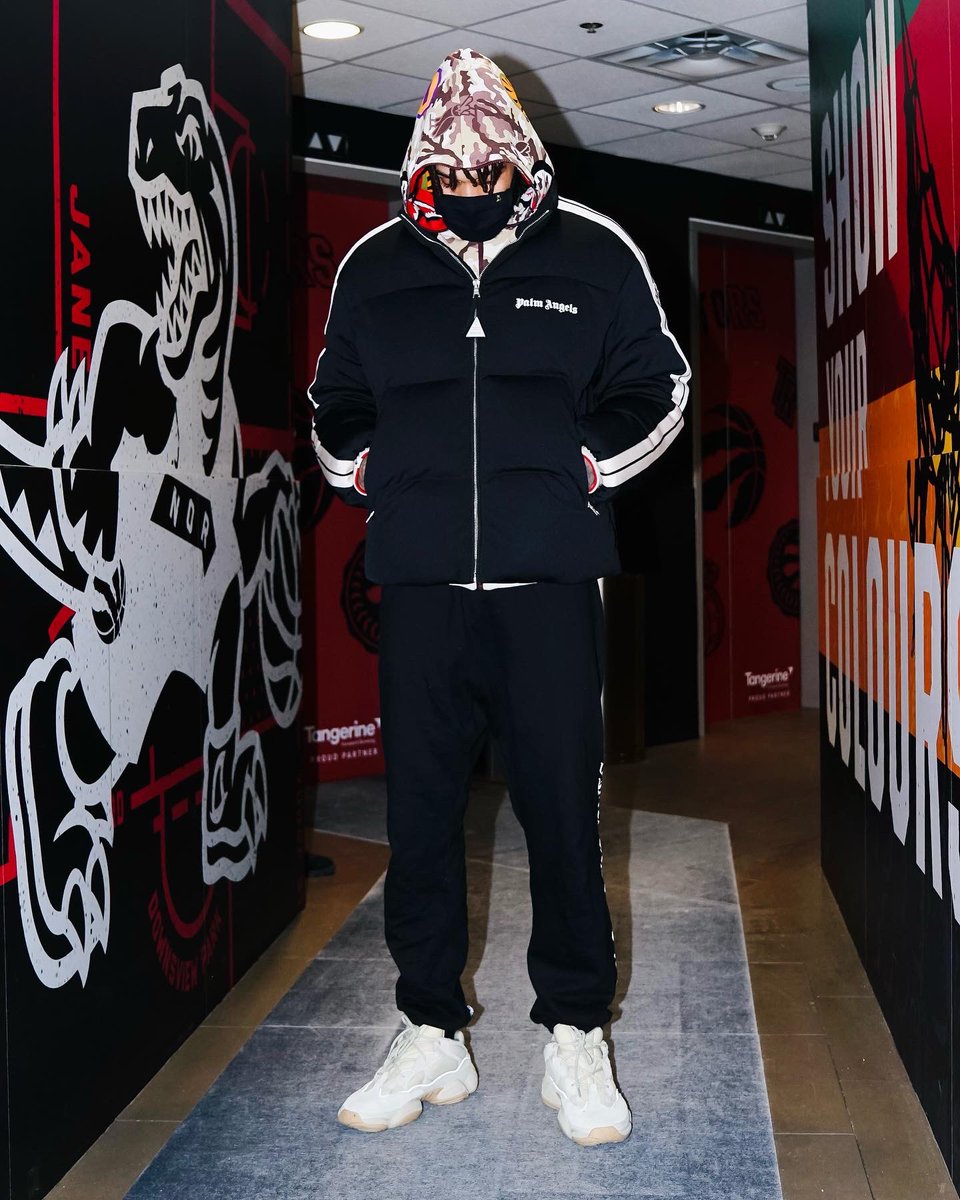 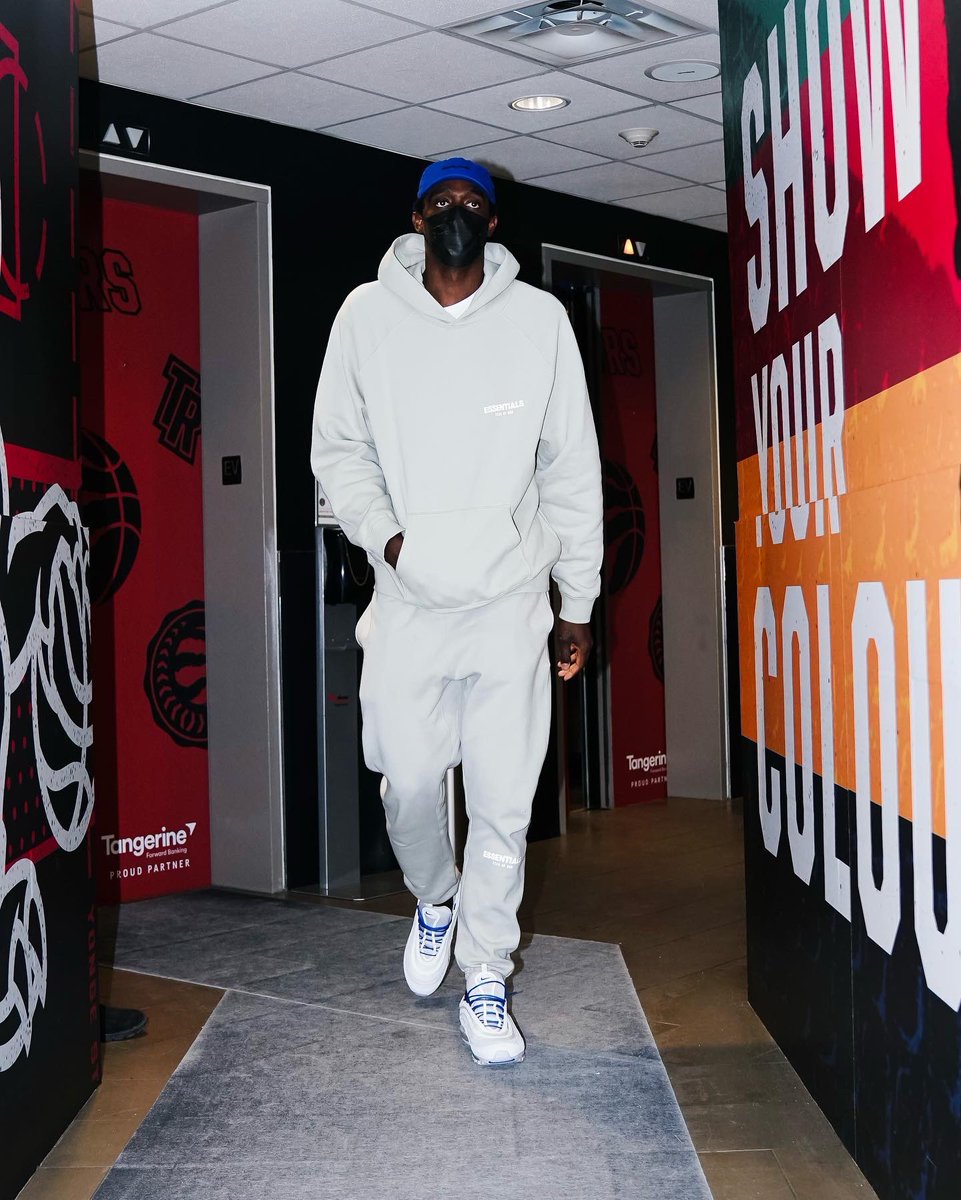 Joe Mussatto @joe_mussatto
Josh Giddey on being named Western Conference Rookie of the Month: “It was cool. The individual awards are good, but it’s always been about the team.” – 5:50 PM

Eric Koreen @ekoreen
Precious Achiuwa is not available because of shoulder tendinitis. The Raptors will have no centre tonight against the Thunder. – 5:49 PM

Joe Mussatto @joe_mussatto
Homecoming game for SGA and Dort (close enough). Should be a fun one. pic.twitter.com/tnc6dmebQD – 5:11 PM 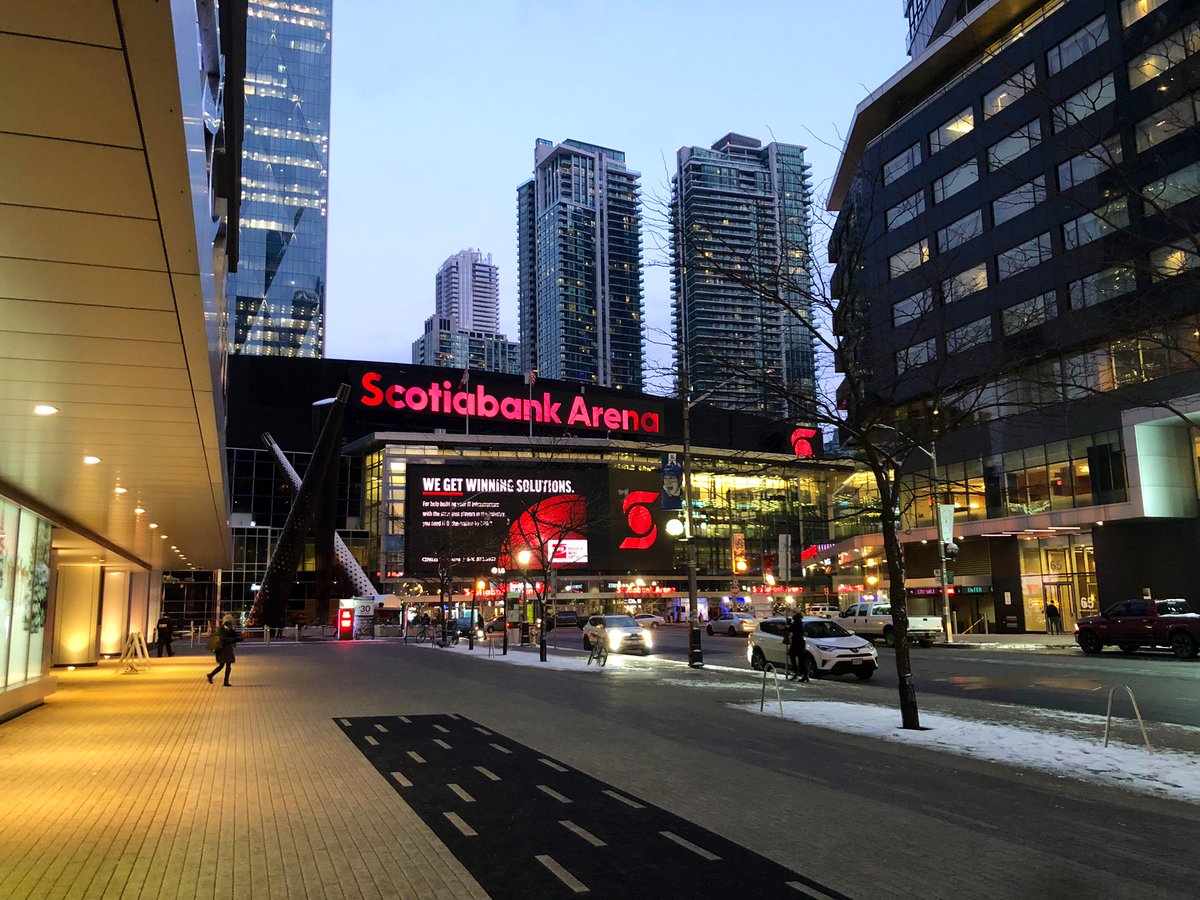 Josh Lewenberg @JLew1050
Precious Achiuwa has been added to the Raptors’ injury report for tonight’s game vs OKC. He’s questionable with his lingering right shoulder tendinitis. Anunoby and Birch already ruled OUT. – 3:14 PM

Josh Lewenberg @JLew1050
The Raptors Beat is now available on Spotify and Apple Podcasts. Check out our previous episodes and stay tuned for new ones coming every Thursday. Please follow or subscribe, rate and review. @Nikki_Reyes @TSN1050Radio
🟢: open.spotify.com/show/0TGryagET…
🍎: podcasts.apple.com/ca/podcast/the… – 3:12 PM

Doug Smith @SmithRaps
As well as having Birch and Anunoby out, the Raptors have just now labelled Achiuwa questionable for tonight with some shoulder issues – 3:11 PM