He doesn’t want to go out like Nate Robinson, who was knocked out by Jake Paul last year. And he doesn’t want to look as goofy as Lamar Odom, last seen pummeling Aaron Carter in a cartoonish exhibition. Beyond that, he’s just looking for the experience. “I’m very aware of that and that it takes a unique skillset to box,” says Williams. “I am taking this as a one-off, and we’ll see what happens. I never know until I get in there and see what happens, but this is just a one-time thing that I wanted to do. It gave me a reason to get back in shape and have a chance to fight, because I’ve always wanted to fight.”
Source: Chris Mannix @ Sports Illustrated

Chris Mannix @SIChrisMannix
Column: @Deron Williams is a three-time NBA All-Star. On Saturday, he becomes a pro boxer. Williams tells @SInow why he’s boxing … and talks CP3, injuries and why it didn’t work out in Brooklyn si.com/nba/2021/12/16… – 10:49 AM

Ben Golliver @BenGolliver
Story: Injuries brought Deron Williams’ NBA career to a screeching halt & drained his love for basketball.
How boxing has filled the void for the three-time all-star, who is set to fight Frank Gore on Saturday @washingtonpost @PostSports https://t.co/X6Lpl1p1ry pic.twitter.com/OpDlUCf4UQ – 2:18 PM 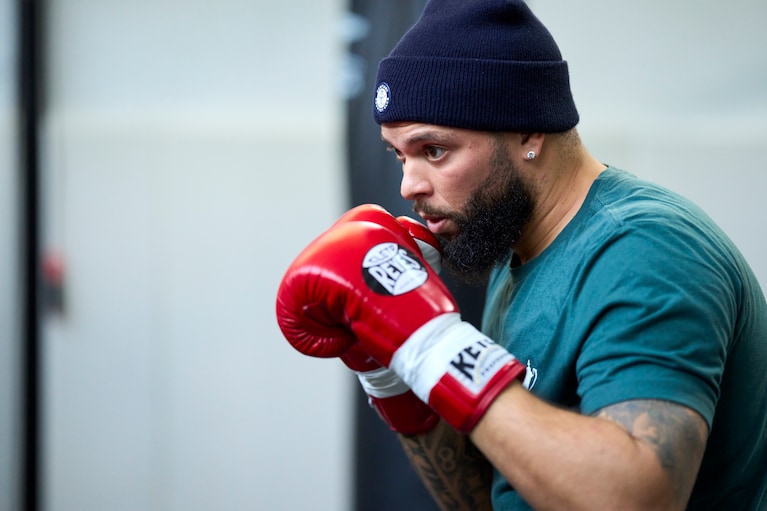 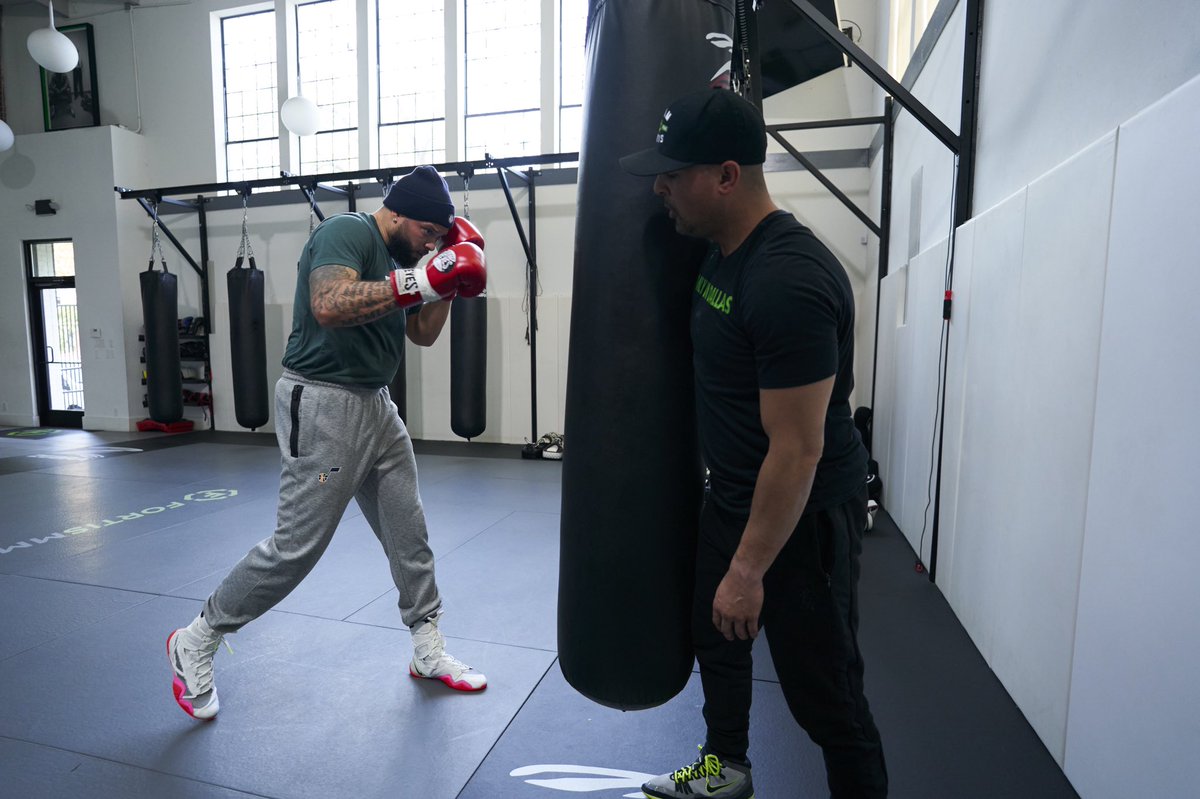 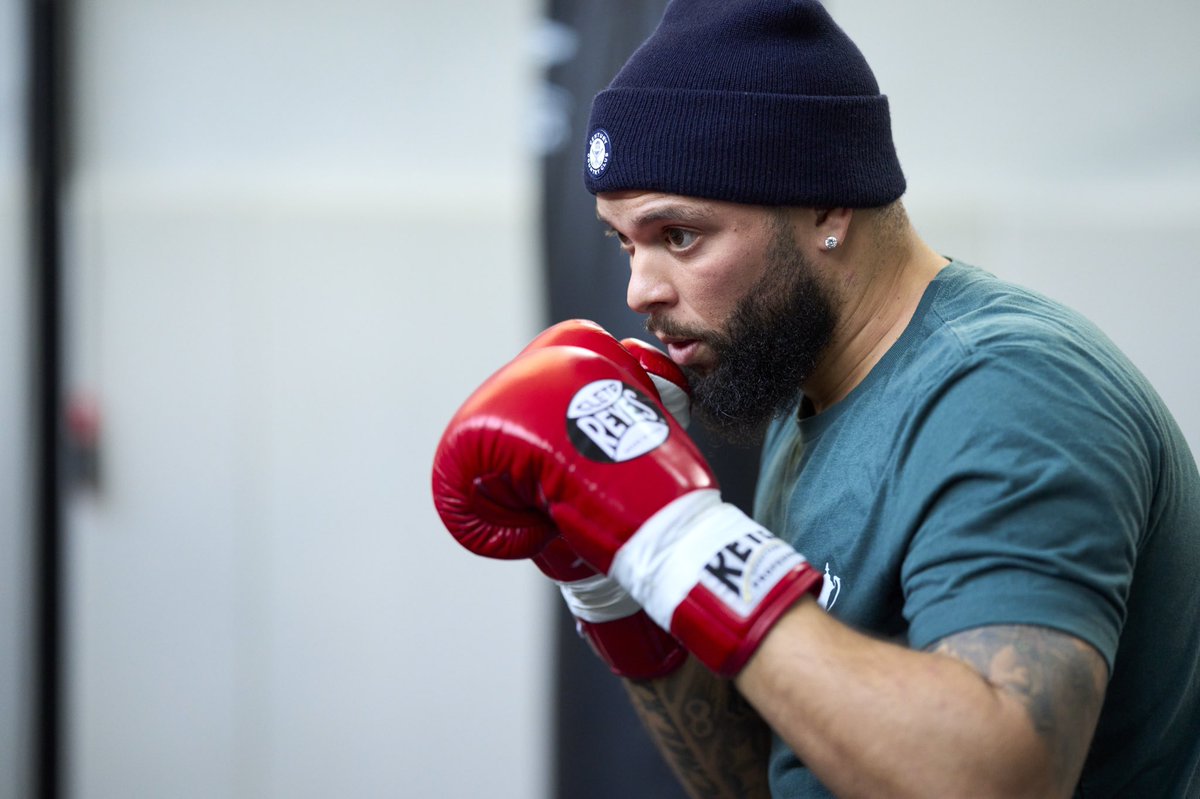 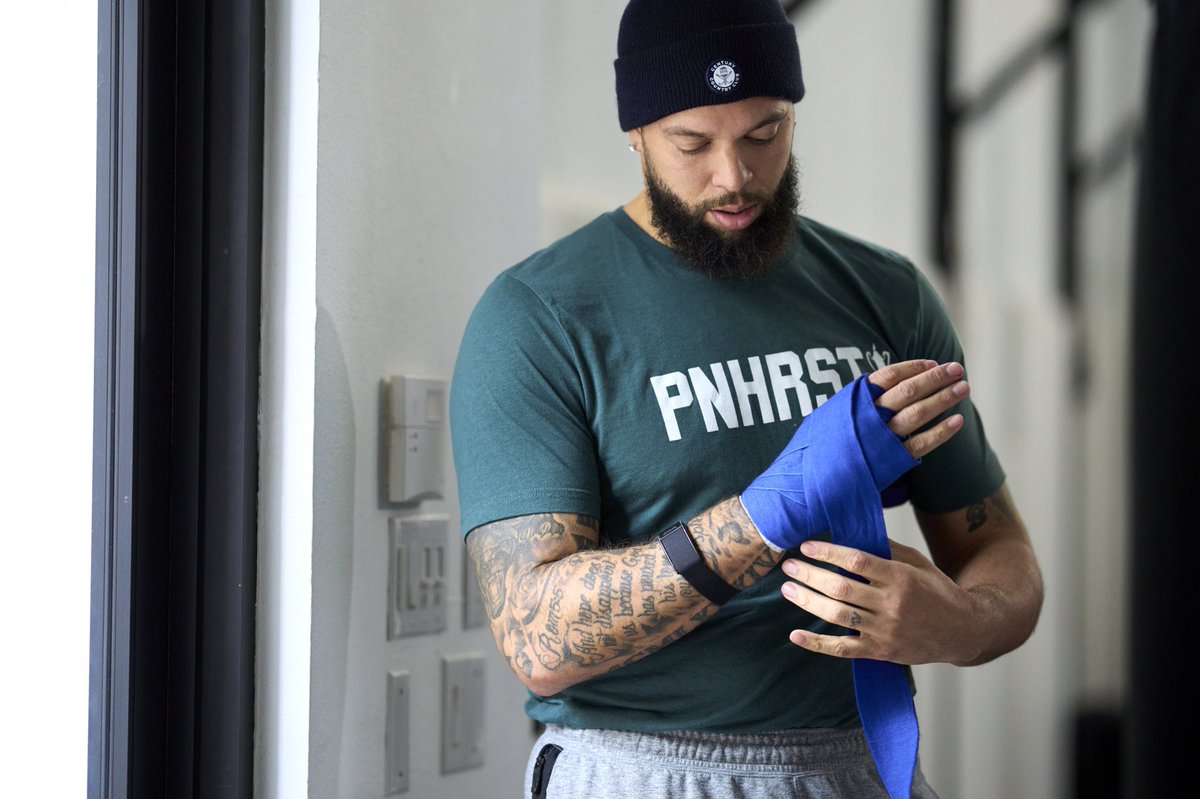 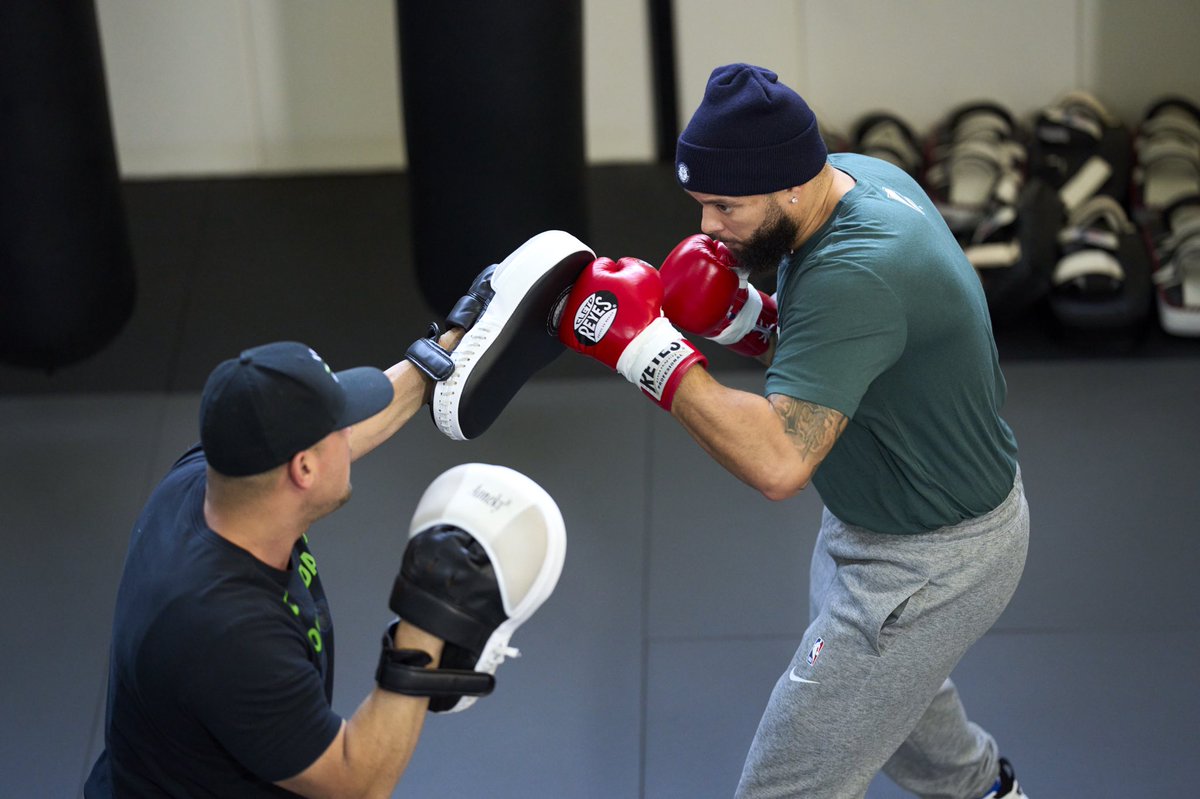 Williams shrugs when asked why he’s getting into boxing. “Checking a box,” Williams said in an interview with Sports Illustrated. He initially planned to fight in February 2020, but his opponent backed out. The pandemic shelved those plans until Williams got a call in early November asking if he was interested in facing Gore. Williams had watched Paul, who along with his brother, Logan, a fellow YouTuber, have made a splash in boxing and have found success. He believed he could, too. “I wanted to fight in some way, shape or form,” says Williams. “Originally I didn’t think boxing was a way to do it because this celebrity boxing thing wasn’t really a thing until the last year and a half, two years when the Paul brothers kind of made it popular. I’m just looking at it as I’m fighting Frank Gore on Dec. 18, and then you probably won’t hear from me for a while again.” -via Sports Illustrated / December 16, 2021
“People are asking me, ‘Why are you doing it?’” says Williams. “I’ve had people be like, ‘What are you thinking?’ Well, I’m doing it because I want to do it. Yeah, it’s scary. I’m sure I’ll be nervous, but I think it’ll be fun, too. I think it’ll be a unique experience that not a lot of people get a chance to do, especially in front of a crowd and the world.” At 37, Williams isn’t looking for a second act. “I’m not trying to become a world champion or anything,” says Williams. The first act was stressful enough. Once, Williams ranked among the NBA’s elite. He was the heir to John Stockton in Utah. The superstar who would lead Brooklyn to a championship. Not long ago there was a debate over who was better: Williams or Chris Paul. -via Sports Illustrated / December 16, 2021