Anthony Slater: The Warriors don’t plan for Klay Thompson’s return on either the Dec 20th or 23rd home games, sources tell me and @Shams Charania. He won’t come back on Christmas. So earliest possible Klay return would be Dec 28th. Still ramping up his conditioning over next couple weeks.
Source: Twitter @anthonyVslater

Anthony Slater @anthonyVslater
The Warriors don’t plan for Klay Thompson’s return on either the Dec 20th or 23rd home games, sources tell me and @Shams Charania. He won’t come back on Christmas. So earliest possible Klay return would be Dec 28th. Still ramping up his conditioning over next couple weeks. – 3:19 PM

Shams Charania @ShamsCharania
The Warriors do not plan for Klay Thompson to debut on either Dec. 20 or Dec. 23 home games, sources tell me and @Anthony Slater. Thompson won’t come back on Christmas. So earliest possible return would be Dec. 28 — with Thompson ramping up conditioning over next couple weeks. – 3:19 PM

Howard Beck @HowardBeck
Before departing the Garden on this historic, emotional night, @Stephen Curry got a congratulatory cigar and a hug from ace NBAE documentarian (and uncle of Klay) Andy Thompson. pic.twitter.com/S72S4q5a4J – 11:39 PM 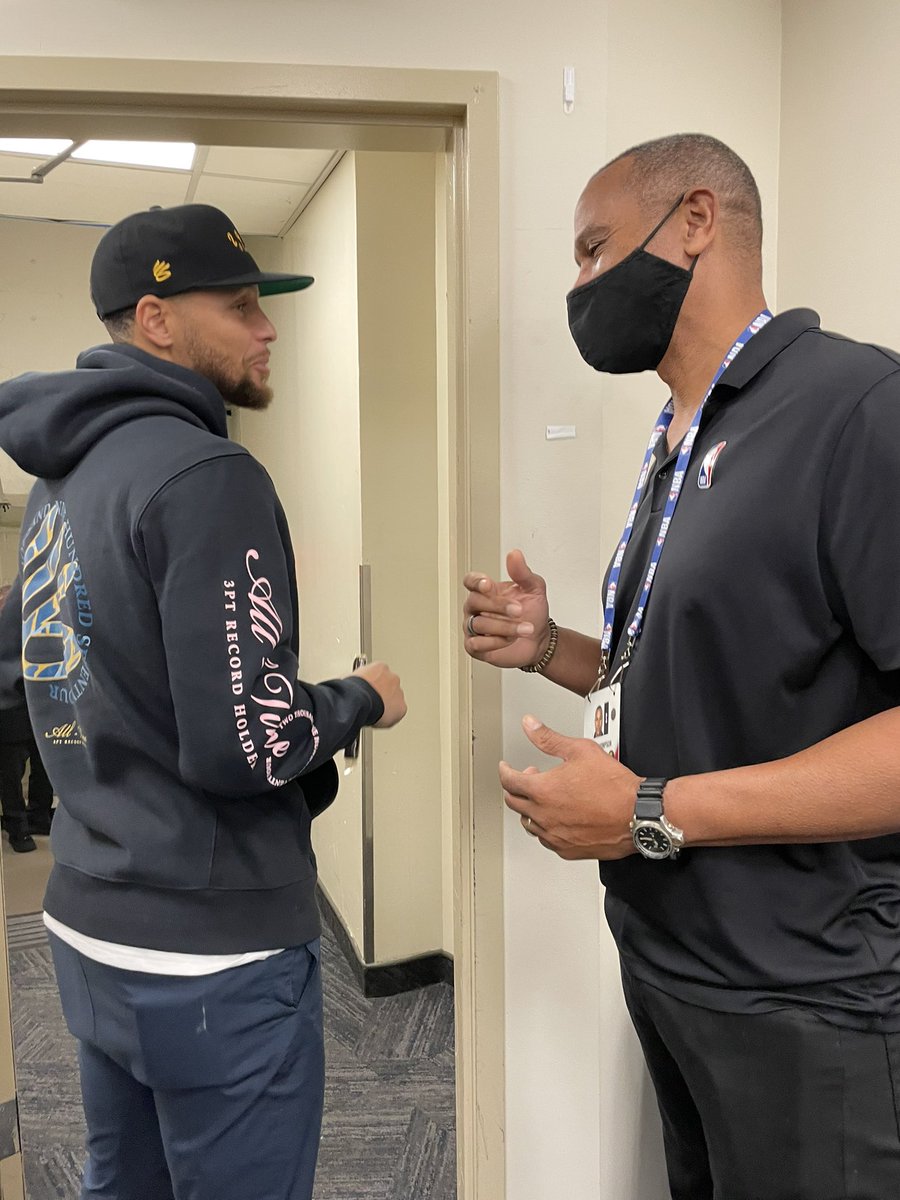 Anthony Slater @anthonyVslater
Draymond Green: “The only thing missing was Klay not being here.” pic.twitter.com/yU6Ic6pleV – 10:34 PM

Kendra Andrews @kendra__andrews
Draymond Green said that the only thing he’d change about tonight was Klay Thompson not being here. – 10:33 PM

Nick Friedell @NickFriedell
Draymond:”I think the only thing missing for me is Klay not being here.” – 10:32 PM

Carl Steward @stewardsfolly
Only regret is Klay Thompson couldn’t be there for the celebratory moment. He’s a big part of the record achievement. But they’ll have their moment, you can bet. And Klay will have his, too, before long. Maybe before Christmas. – 8:08 PM

David Aldridge @davidaldridgedc
“My backcourt,” @Mark Jackson told me on Jan. 6, 2014, reiterating what he’d told other reporters earlier in the season about Stephen Curry & Klay Thompson, “is the best-shooting backcourt tandem in the history of the game. And it’s not even close.” – 8:05 PM

Jimmy Spencer @JimmySpencer
Love seeing Draymond be the first to embrace Steph like that, knowing they did that together. Along with Klay, all etched in history together. – 8:01 PM

Former Warriors guard Monta Ellis sent out a warning to the rest of the league, saying Klay’s comeback will be “scary” for other teams. Although an exact date is unknown at this time, Thompson said during an Instagram live on Dec. 3 that his return could be in a few weeks or a month. And whether Christmas comes early this year for Dub Nation or not, it’s safe to say Klay’s return is coming soon. “That’s going to be scary for other teams because of how they are playing right now,” Ellis told 95.7 The Game’s “Steiny and Guru” on Friday. “But you can tell he’s determined to get back. He’s doing it the right way, not trying to rush back too fast.” -via NBC Sports / December 12, 2021
Ellis, who battled a handful of injuries over the years — including his infamous ankle sprain suffered in a moped accident — offered a piece of advice to Klay. “The only thing I can tell him is, just keep working hard, stay focused and not try to overdo too much to where you can set yourself back. Just keep working hard and get strong, you going to be all right,” Ellis said. -via NBC Sports / December 12, 2021
Marc J. Spears: The Warriors say they have assigned guard Klay Thompson and center James Wiseman to the team’s G League affiliate. -via Twitter @MarcJSpears / December 11, 2021